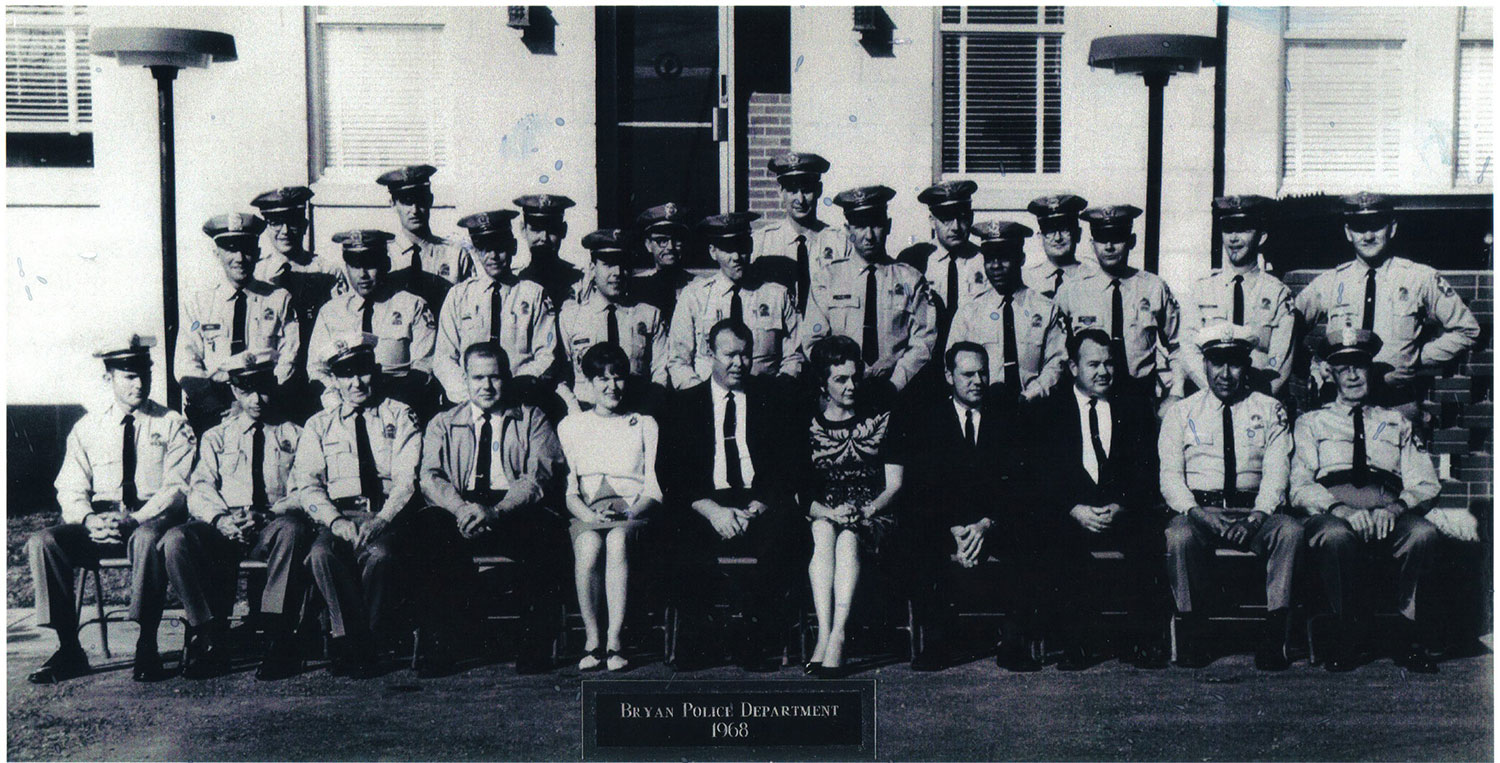 Bryan’s Police Department continues to focus on protecting life, property and freedoms by solving crime and forming partnerships with citizens in the community. Accomplishments in FY2021 include: