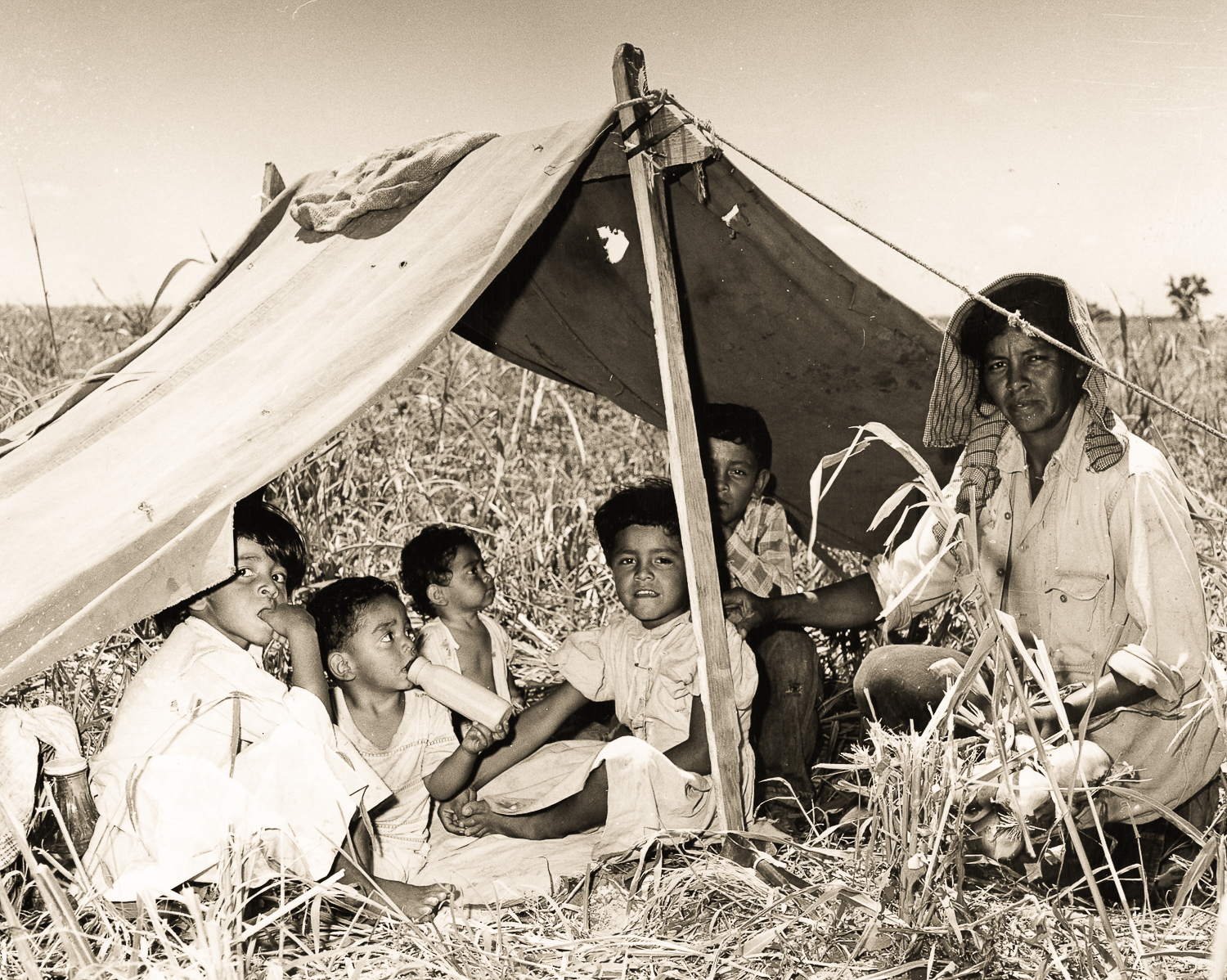 It’s said that a picture is worth a thousand words, and we couldn’t agree more. We’ve asked Bryan residents to send us their historic photographs and tell us the stories behind them. It’s yet another way that we’re able to connect with our past. 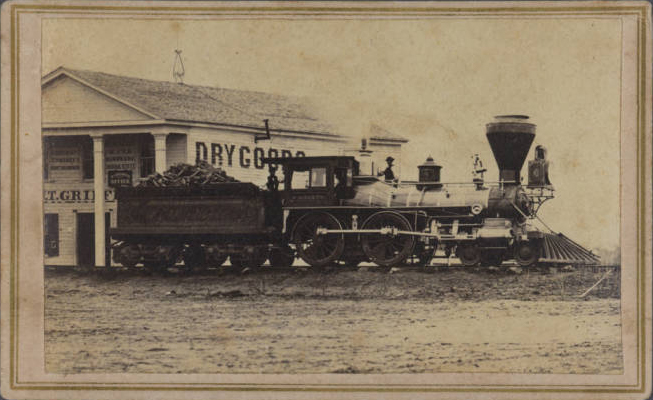 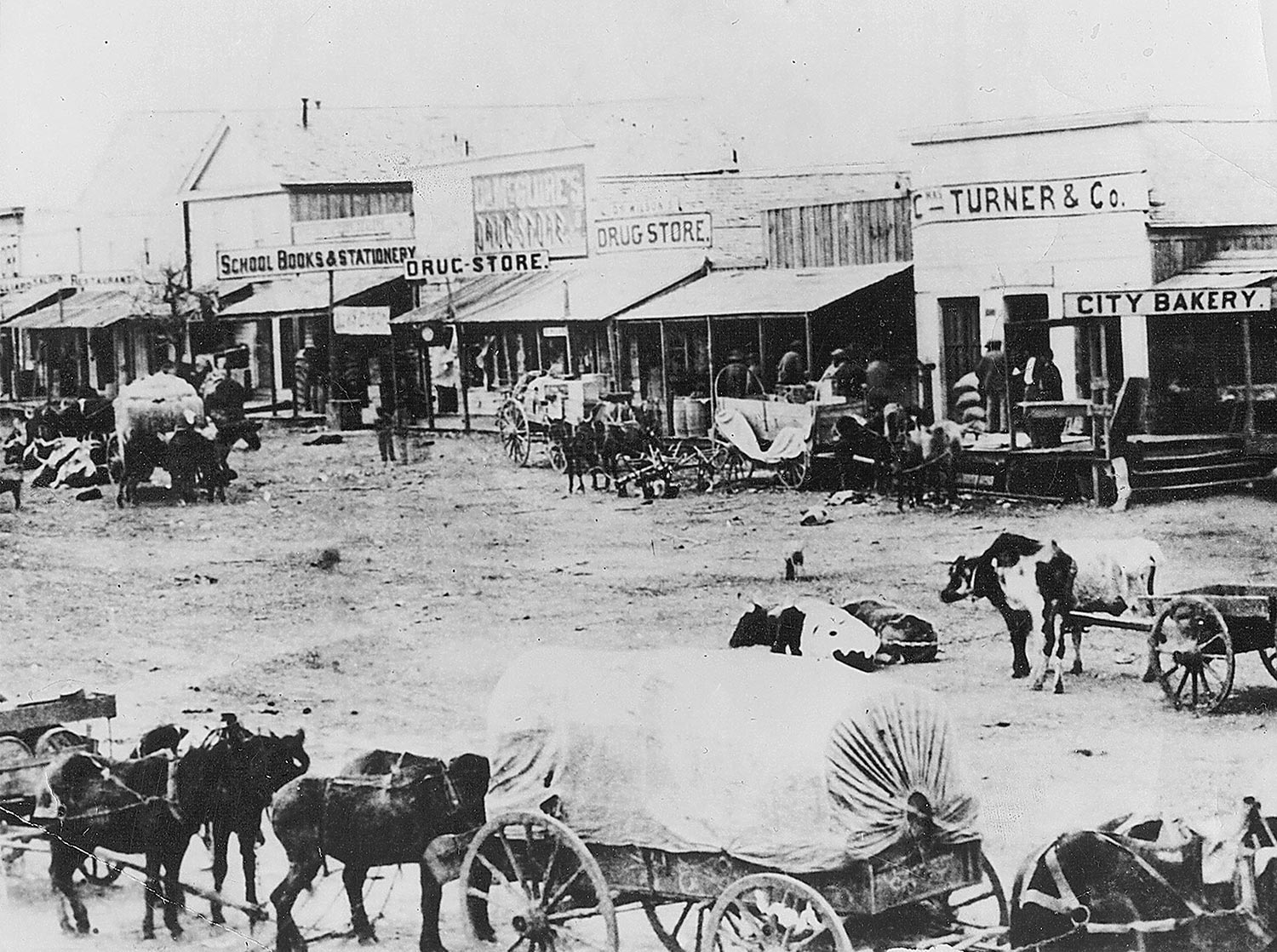 1871: Downtown Bryan with a team of oxen resting in the middle of Main Street. 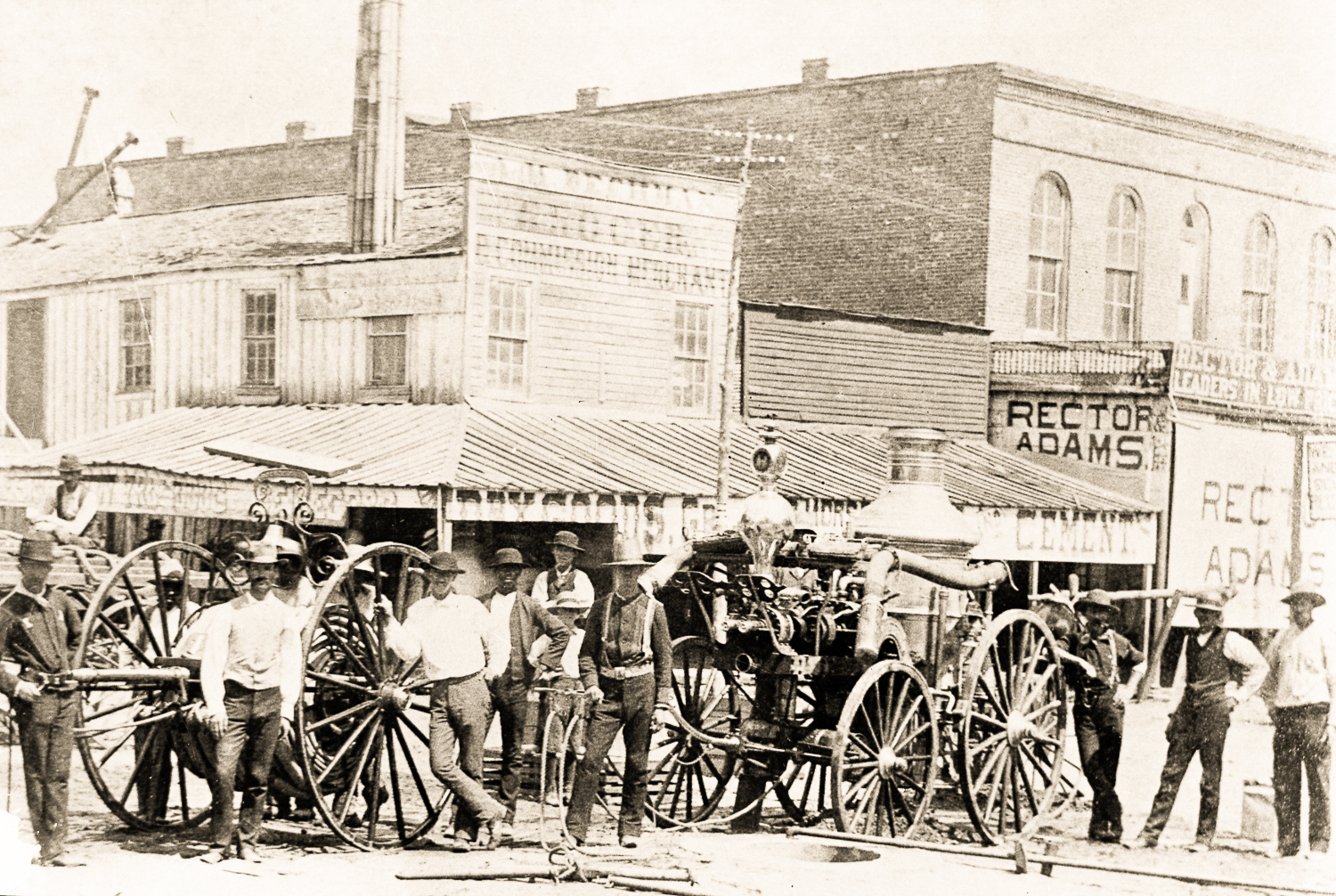 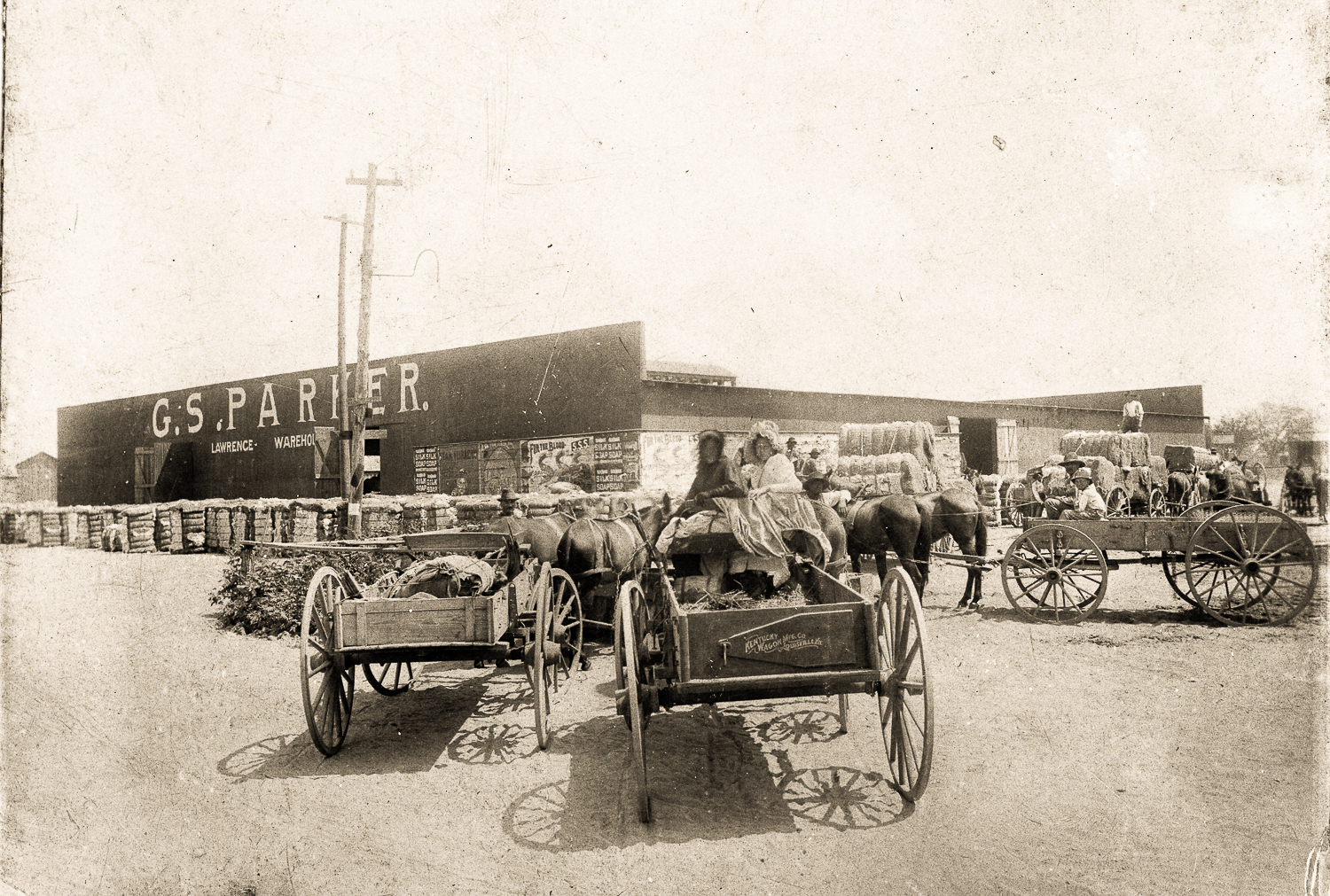 1898: Two ladies wait in the wagon at the G.S. Parker Lumber Co. complex, which was located on Main Street between 20th and 22nd streets in Bryan. The lumber yard was on the east side of the complex and the cotton gin operations were on the west side. 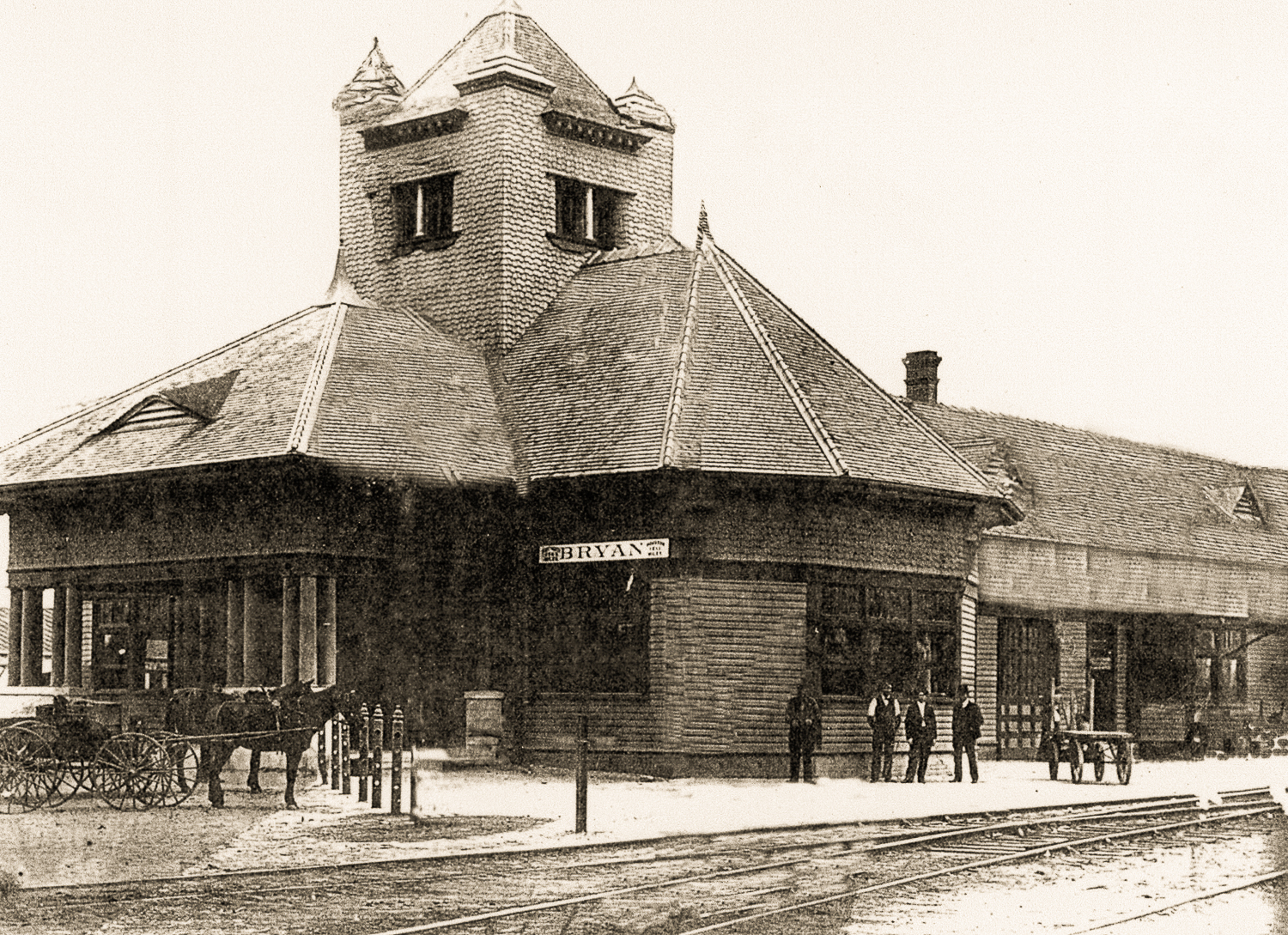 Turn of the Century: Bryan Train Depot circa 1909. This depot was built in 1900 by the Calvert, Waco & Brazos Valley Railroad, which merged with the International & Great Northern Railroad in 1901. 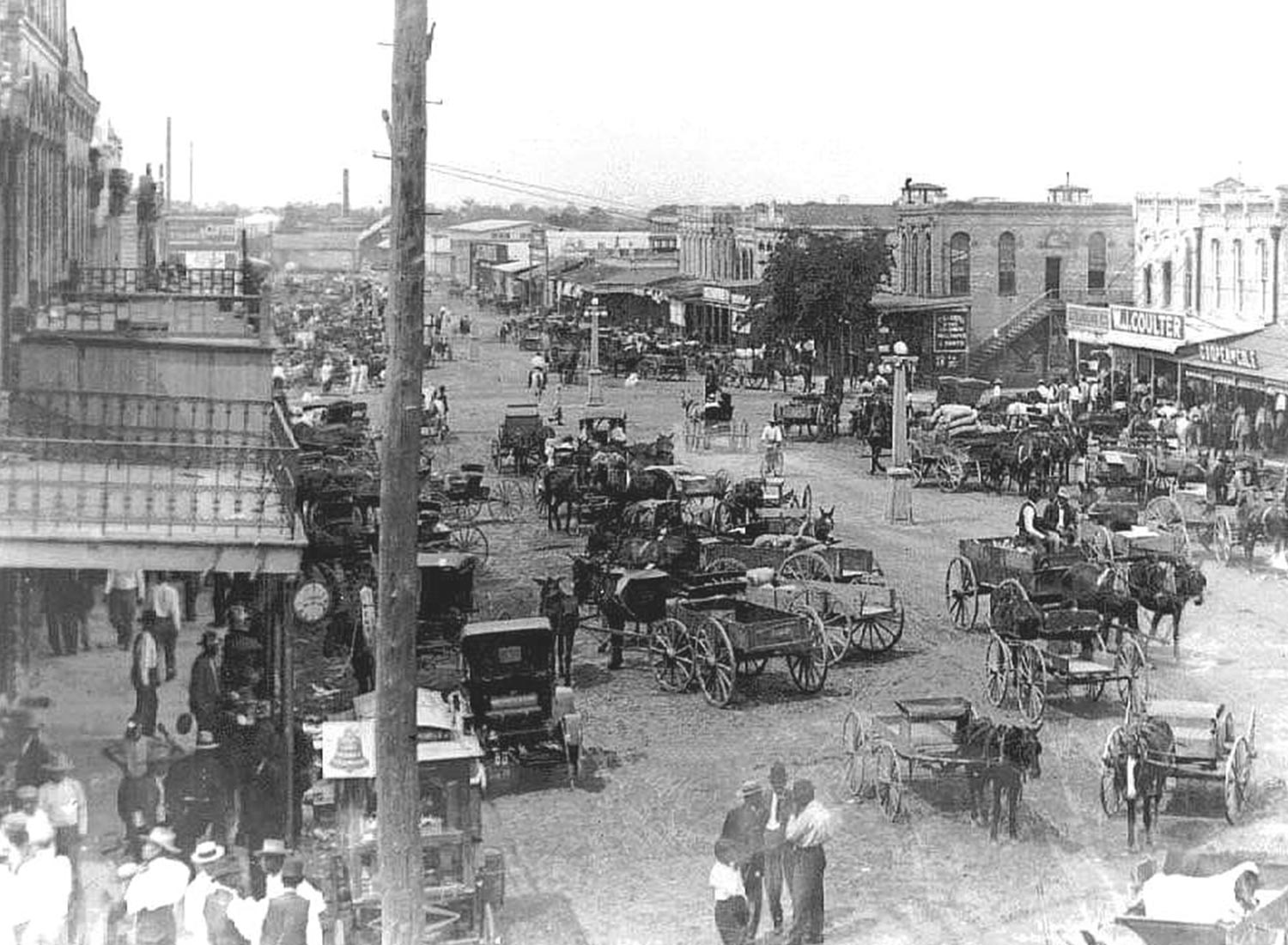 1910: Bryan in 1910. Main Street is still unpaved at this time, and there is a mix of horses, wagons, and the new automobiles.

“The Father of Brazos County”

Harvey Mitchell was one of Bryan’s first and most influential residents. He organized the first school in 1841 and served as its first teacher, holding class in the home of Richard Carter.

According to the Texas State Historical Association’s Handbook of Texas, he was also a justice of the peace, minister, hotel and store owner, surveyor and a blacksmith.

His crowning achievement occurred in 1871, when he arranged for the new land-grant college in Texas to be located in Brazos County. Today, we know it as Texas A&M University.

🎧 Listen to Joe Ramirez’s oral histories about attending Ibarra Elementary School, and find out more about this school that served an entire generation of Mexican children in Bryan.

🎧 Listen to Dr. Oswell Person discuss his experiences with education in Bryan during segregation and how attending Washington Elementary and E.A. Kemp Junior-Senior High School shaped him.

Unless otherwise credited, all photos are courtesy of the Carnegie History Center or the City of Bryan, Texas.