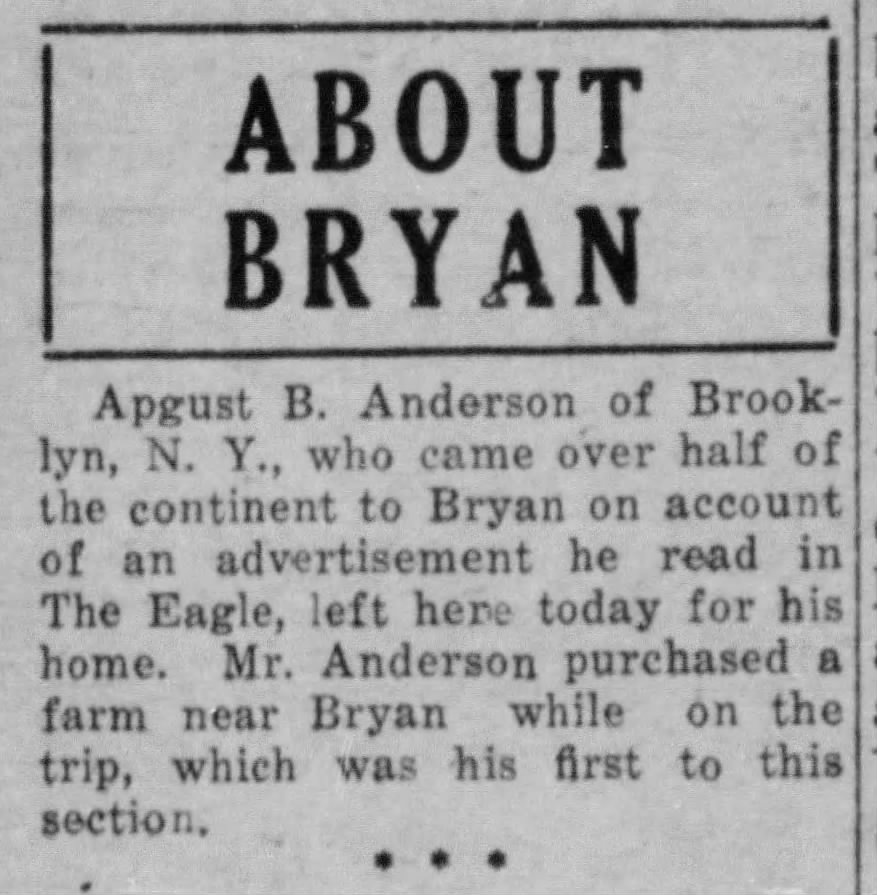 Bryan’s Communications & Marketing Department supports all other departments in the city by producing high-quality materials to inform and engage residents and visitors. Throughout FY2021, the department: